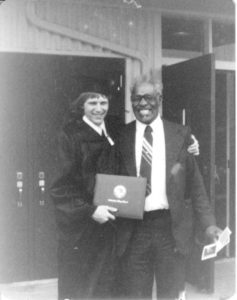 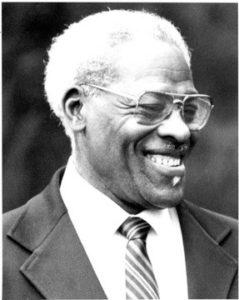 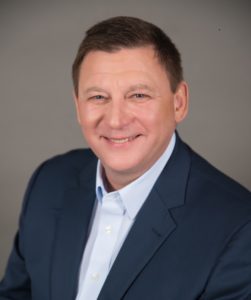 #Faith isn’t merely about getting what you want; faith is about appreciating, and seeing the value in, what you get. #Geeisms

— Alex Gee
This error message is only visible to WordPress admins

Please go to the Instagram Feed settings page to create a feed.